Everything you want to know about Women and Sexuality, delivered by the world's top experts

Why Do We Need to Tell Men What We Need and Want In Bed?

The Most Unexpected Compliments I Received as A Lover.

Why Giving a Name to Your Private Bits Can Be Tremendously Liberating.

The Benefits of Practicing Mindful Sex

If Sex Is So Wonderful, Why Does It Feel So Dirty?

Some explain how amazing it feels as the receiver, others tell how good it is as the giver, and some are disgusted by the sheer thought of pushing anything inside the butt hole.

I read tips like taking it slowly and using lots (lots!) of lube.

But I usually like to get to the bottom of things. Excuse the pun.

Besides the hype, I want to understand:

The hype is pretty obvious.

We think the anus is tight, and tight = more friction, hence it should be awesome. Mainly for someone with a penis who appreciates a firm grip.

The reality is a tad more complicated than this.

It’s true that the butt hole (let’s call it the anus, for science’s sake) is very tight. It is comprised of two sets of sphincters — which is just a fancy word for round muscles. Their role is to keep the feces inside, so yes, they must be tight.

However, what you need to understand is, that the more you work to get them relaxed — which is needed if you’re planning on pushing something through them without causing too much pain — the looser they become. And once they get loose, they stay loose for some time.

Another important bit of information that most people are unaware of, is that the rectum (meaning, the bit that’s inside the anus) is not that narrow at all.

If you want to compare the rectum and the vagina, this illustration can help:

As you can see, the vagina looks almost closed. That’s because the vagina, by default, collapses on itself.

It only opens as something enters into it. Then it pretty much wraps itself around whatever is inside it.

On the other hand, the rectum is wide open apart from the very lower tip of it. And it stays this way when you insert something into it.

So yes, as someone with a penis, you will most probably enjoy the friction through the tighter areas of the anus, but it’s probably worth knowing that the tightness is only local.

Now I also want to understand,

So here’s the thing.

Sex feels good when erogenous zones in our body are being stimulated.

The erogenous zones we are all familiar with include the genitals, the nipples, the lips, etc. But the truth is, erogenous zones are spread all over our body. People differ in the amount of pleasure and the sexual connotation they have with specific areas of their body.

One erogenous zone that works for some and doesn’t work for others, is the perineum.

The perineum is loaded with nerve endings, and many people find stimulating it arousing. Hence “butt play” can feel so good for them.

Other people don’t enjoy stimulation around the perineum.

It does not mean that there’s anything wrong with them, or that they are sexually closed-minded.

Exactly the same way some people can feel nothing when their toes are being licked, other people feel annoyed by it, and some people fly to the moon and back with excitement.

It’s normal and there’s nothing wrong with not being aroused by something that someone else finds to be extremely arousing.

When you push something through the anus it goes inside. Into the rectum. Which is the end bit of the guts.

The rectum is considered to be a clean part of the guts. Meaning, up until recently, people believed the only time there’s poo in the rectum is when you feel the need to go to the toilet for a number two. However, more recent studies suggest that the rectum can hold some feces in it without the individual feeling the need to relieve themselves.

Oh and another thing re poo.

You can’t have a sex-ed talk without mentioning pregnancy and some nasty diseases now, can you?

OK OK OK! I was just testing you to see if you are paying attention.

Of course you can’t get pregnant.

And another thing, make sure you clean everything that was in your rectum before it goes into your vagina. You don’t want to introduce gut bacteria into the vagina.

Last word of advice: things can get lost in the bowels.

I kid you not.

Make sure that whatever you put inside the anus has a plug so it doesn’t go disappearing into the rectum and beyond.

Slow Sex Pleasure for HER 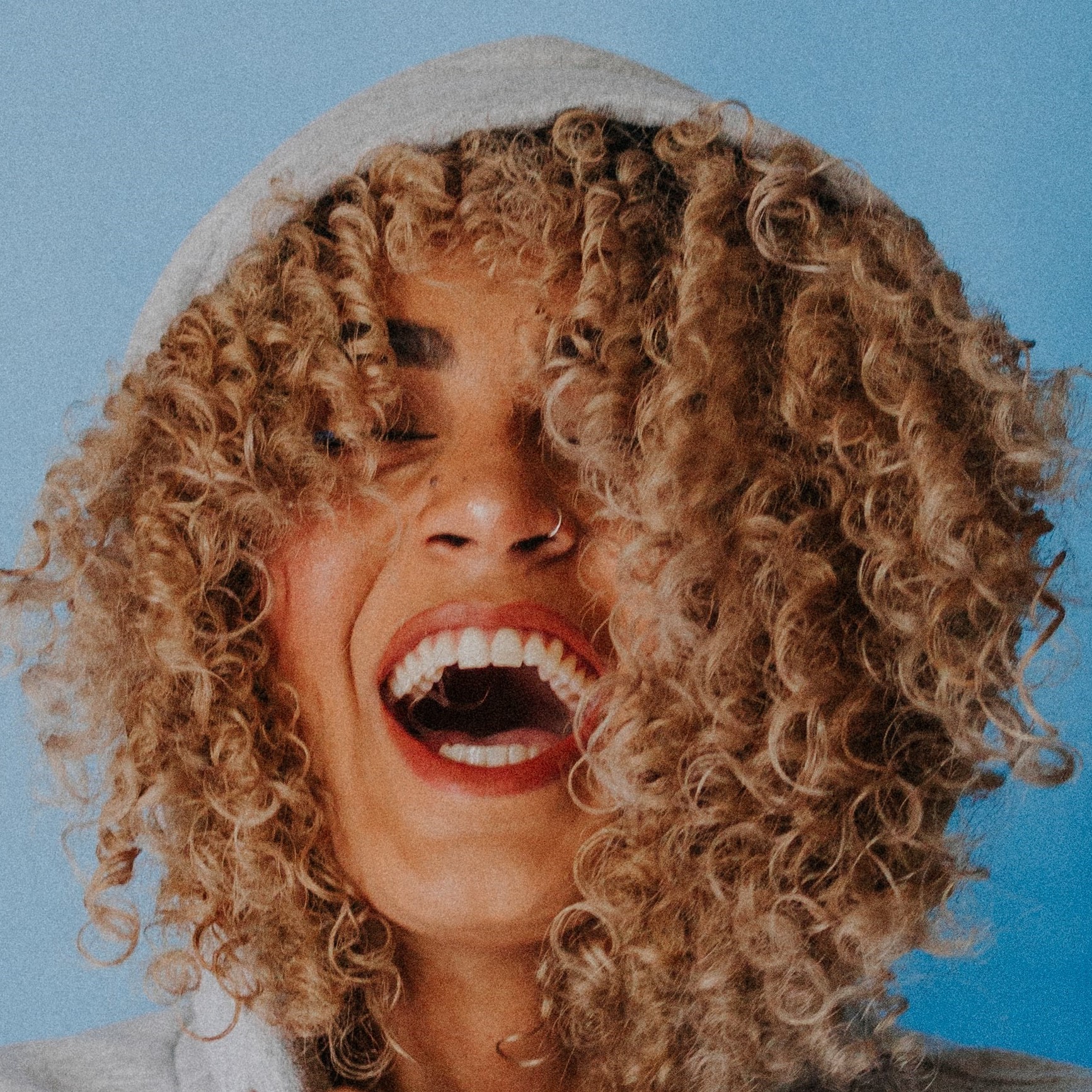 Want to have real breakthroughs and individually tailored advice to enjoy the most satisfying, connecting, wholehearted sex life?

Want to learn some less-known secrets about sex that work in a long-term relationship? Want to learn at your own pace, in your own time?

Want to have access to 21 world-leaders on the topic of women's sexuality?

Grab a free 2-day pass and watch as many interviews as you would like.

What is this slow sex

How to Let Go in Bed.

Why non-monogamy is not necessarily the answer.

To learn the secret of a wholeheartedly satisfying sex life, join the FREE course now:

Just to state the obvious, I will never send you spam or give your details to anyone.